Is BVD still relevant? Reflections on a Scottish farmer’s perspective 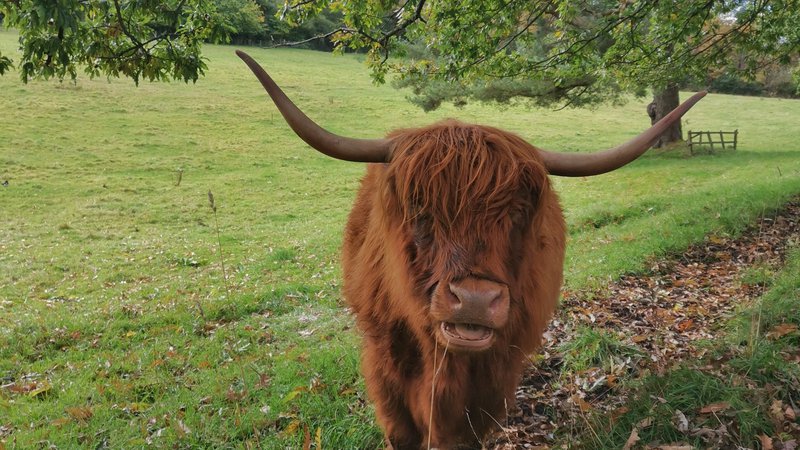 How applicable is a study, such as FIELD to other regions and contexts? Is Bovine Viral Diarrhoea still a problem worth investigating, or should our focus move on to other livestock diseases? A recent comment by a friendly Scottish farmer got Niamh and Maria thinking.

Since 2010, Scotland has undertaken the ambitious plan of eradicating Bovine Viral Diarrhoea (BVD) from its national beef and dairy-cattle herds. Initially a voluntary scheme, it became mandatory in 2013. The scheme recently entered its fifth phase aimed at protecting already established BVD-free herds from reinfection. With this in mind, is a study such as FIELD which focuses on BVD in northern England, at all relevant to the Scottish context? Or, should our focus move on to other livestock diseases yet to be eradicated from these herds? One farmer in Scotland asked this very question, and it got us to thinking, is BVD still relevant?

In contrast to exotic livestock diseases (e.g., Foot and Mouth disease and African Swine Fever), endemic livestock diseases, such as BVD, receive comparatively little attention, despite being widespread and costly to control. BVD, for example is still prevalent in the UK, despite being a relatively simple disease to detect and treat. Traditionally, the UK government departments responsible for agriculture – a devolved issue, have taken some responsibility for managing exotic and epidemic livestock diseases. This is especially the case for those diseases that threaten the economy, and those that may harm human health. Nevertheless, it has historically fallen to farmers, with help from the vets and other advisors, to contain most endemic diseases. However, Scotland has taken a different approach, enacting a BVD eradication scheme which involves the government providing key support to an industry-led scheme with the aim of completely eradicating BVD from the country. 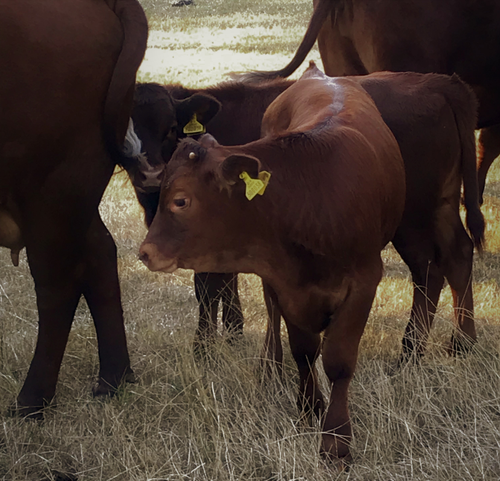 Although most Scottish farms have eradicated BVD from their herds (1), the disease is still present in Scotland, and still poses a threat to the health and welfare of cattle, and the livelihood of farmers throughout the country. In fact, 14% of Scottish breeding herds registered as positive or non-negative for BVD in 2019 (2), and 17 holdings had one or more persistently infected (PI) animal in their herd as of September 2020 (3). As such BVD still poses a threat to the health and welfare of Scottish cattle, and subsequently the livelihood of Scottish farmers – often through these persistently infected (PI) animals. PI animals are those that are infected with BVD all their lives and cannot be cured. Thus, they act as a reservoir of the virus and can infect any cattle they encounter. Without the implementation of strict - and potentially expensive - biosecurity procedures, such as separate housing for PI animals and total isolation from other non-PI cattle, these animals pose risk to ‘naïve’ animals (those without previous exposure to BVD) both on their home farm and in neighbouring farms.

In addition to the risk of reinfection from PI animals within Scottish herds, trade still occurs between Scotland and the other nations of the UK, who do not have mandatory BVD eradication schemes, notably between Scotland and England. Although phase 5 of the Scottish eradication scheme provides guidance for how to manage this (through mandatory testing and quarantining of purchased animals deemed to be a BVD risk), this is still a potential entry route for BVD infection. This is especially the case for so-called ‘trojan cows’ - a BVD free cow carrying a PI calf. These animals are acknowledged to be an important source of reinfection and are noted to be particularly damaging when introduced to a naïve herd (4). Infected cattle are not the only route to BVD infection, contamination and reinfection can occur via clothing, equipment, and vehicles, such as tractors, bedding, and animal waste (5).

Attaining BVD-free status is a long and potentially expensive process. Despite this there are significant advantages for farmers in eradicating the disease from their herds. Depending on the farm type, estimates indicate that an average sized BVD-free farm in Scotland is set to gain £2,000 to £14,000 per year from the eradication of the disease. Therefore, when BVD-free status has been achieved, the cost of a BVD ‘breakdown’ - that is the reinfection of a herd with BVD, is an expensive proposition. Under the Scottish scheme this leads to some restrictions on the movement of both non-negative animals out of the farm and on new animals entering the farm, as well as the need to retest or cull suspected PI animals, and, if the status of the herd has not changed after 15 months a compulsory BVD investigation. Remaining BVD-free is therefore important.

Breakdowns in BVD eradication can, and have occurred, both in other European countries with eradication schemes, and in Scotland. In the Netherlands BVD breakdowns have occurred three times due to the use of contaminated livestock vaccines (6). In Orkney, a BVD breakdown occurred in early 2018 (7), a few months before all cattle farms on the island were due to be registered as entirely BVD free. This was caused by a purchase of an animal untested for the disease via a private sale. For Scotland to maintain its progress towards total BVD eradication, farmers should not be complacent and risk undoing years of hard work. As more and more Scottish herds are registered as free from BVD, the cost of a breakdown and reinfection becomes a more and more costly proposition. As such, maintaining a focus on BVD remains important in Scotland, despite the farmer mentioned above questioning the importance of this.

The total eradication of BVD from cattle in Scotland has the potential to provide a wide range of economic, environmental, and social benefits. In terms of economic benefits, BVD eradication will help farmers reduce production losses incurred due to poor livestock health, and in turn lead to a lower expenditure on veterinary care. For the Scottish livestock industry BVD eradication could lead to a competitive advantage when marketing Scottish meat and dairy products abroad, maintain the industry’s reputation for high quality produce, and reduce future, potential trade barriers with countries demanding high health and welfare status meat and dairy products. In terms of environmental benefits, these can be achieved through the reduced use of veterinary medicines, and the increased livestock productivity of healthier animals, leading to fewer carbon emissions per animal. Finally, social benefits can be achieved in terms of livestock welfare gains.

For Scotland, Scottish farmers, and the wider public to reap these benefits the keepers and carers of cattle need to stay constantly vigilant. Although other livestock diseases, especially those that impact human health – quite rightly – receiving significant attention, we believe that a focus on BVD is still relevant to Scotland, and as more and more farms in Scotland become BVD-free it will continue to be so.