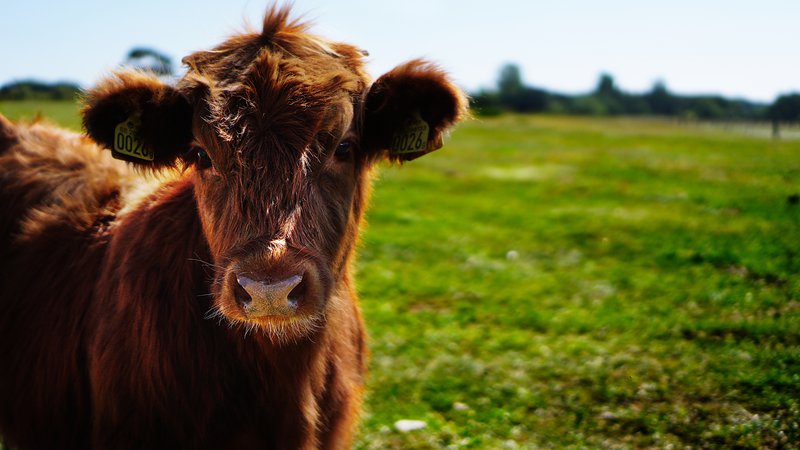 The social science cluster have put together a proposal for a session at the Royal Geographical Society-Institute of British Geographers Annual International Conference, which will be held virtaually between 31 August -3 September 2021.

We are looking for contributions to our session which is focusing on animal health and welfare, in particular the exploration of, and transcending borders between, spaces, times, species and knowledges. Although what we are proposing is part of the Royal Geographical Society conference, we welcome papers from outside of the geography domain to reflect the interdisciplinary nature of the topic.

Details of the session call can be found below:

This session will explore emerging discourses and practices associated with persistent health and welfare issues affecting farmed animals. The session is interested in examining the constitution and effects of sets of material and conceptual borders within which farmed animal health and welfare is understood and enacted. Farmed animal health and welfare are priority areas of the UK’s post-Brexit Agriculture Bill, which includes a ‘Health and Welfare Pathway’ intended to drive improvements to on-farm standards. Animal health and welfare is represented in this policy environment as one of a number of ‘public goods’, implying that farmers should become eligible for payments for improving the health and welfare of the animals they are responsible for. More widely, concerns about the health and welfare of farmed animals, and how to address specific health issues and welfare anxieties, have increased amongst farmers, those who advise them (including vets), and the public. There is awareness amongst these groups that some of these issues are persistent, are associated with specific farming systems, and are complex. This session aims to explore these dimensions of that persistence, specificity and complexity, focusing on how ‘health’ and ‘welfare’ in relation to farmed animals are enacted, problematised and responded to in different contexts. In this session we want to address these problems from a number of perspectives, including those associated with considerations of the ‘more-than-human’ relationships in agriculture, on-farm practices addressing health and welfare, the production of different kinds of expertise (such as the expertise of farmers and vets), discourses and practices of ‘biosecurity’, and the knowledges and practices of other actors in food systems, including consumers. In addressing these issues we identify borders between species, social groups, spaces and times as being important to conceptualising and responding to farm animal health and welfare issues.

This will be an online session. We welcome traditional paper formats as well as other types of contribution. The session will include the presentation and discussion of a short film created by one of the Artists in Residence attached to the FIELD project.

Papers in this session could address (but are not limited to) the following themes: